With WeWork’s Valuation at $10 billion, When Will The Workspace-as-a-Service Industry Reach $1 Trillion? 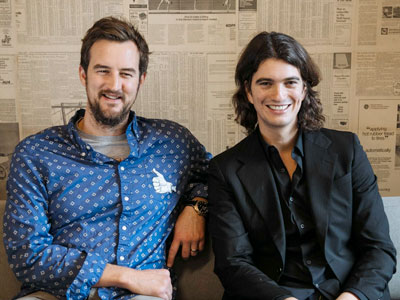 Is WeWork worth $10 billion? The answer is clearly yes for Fidelity Management & Research Co and other repeat investors who have invested $400 million in the company, making WeWork’s valuation roughly $10 billion, according to the Wall Street Journal and MorningStar.

Ten billion is four times as much as Regus’ current market capitalization. When WeWork was valued at twice Regus’ just a few months ago, I wrote: “pretty impressive for a 4 year-old company that is surfing the coworking wave exceptionally well. We can only watch in awe.”

Now we need to look outside of the flexible office industry to get a sense for the enormity of this achievement.

Ten billion is more than half the valuation of the largest publicly traded office landlord in the U.S., Boston Properties. When considering that WeWork leases 3.5 million squarefeet of office space, while Boston Properties owns 45 million square feet, it is clear that we are comparing apples and oranges, and that the main value here is not in bricks & mortar.

Landlords beware! Your world is changing.

The Morningstar article indicates that the WeWork valuation was about 100 times its operating income. This would suggest an operating profit of ~$100 million, or $28 per square foot per year. Most observers of the shared office space industry who have taken the trouble to reverse-engineer the WeWork operations, like myself, seriously doubt that they generate that much operating profit already.

This is why the story is even bigger than what the Wall Street Journal and Morningstar articles suggest. We believe the WeWork investors’ bet is a bet on a long-term model, with no expectation of achieving massive profitability any time soon.

We also believe that whether they will prove to be right or wrong, investors in WeWork have done their homework. Do not think, like I have heard some suggest, that this fundraising success is just the result of a good PR campaign, where naïve or lazy investors fell for smoke & mirrors. It would be way too simple.

Instead, it is the sign of a fundamental belief by these investors that the traditional office space is on a verge of a major disruption, the scale of which may even exceed what we have seen in the worlds of AirBnB and Uber and a belief that WeWork is well positioned to take advantage of this disruption.

We agree with this belief, particularly the first part of it. The disruptive value proposition of the sharing economy is real and the shared office space industry is one of the most logical and most valuable implementations of the sharing economy. This is true for coworking, as well as for other flavors of the Workspace-as-a-Service ™ industry that focus on convenience such as Virtual Offices or Proworking. Office Business Centers have a role to play in this change as well, particularly as their model evolves towards hybrid private offices and coworking space, with more focus on curating their communities.

On the other hand, we do not believe that WeWork could ever achieve a monopoly on the shared office space industry. That’s where the comparison with players in other sectors of the sharing economy ends. That’s where $10 billion represents a more significant leap of faith than we would be willing to make (even though we are believers!). Whereas Uber and Airbnb can build a credible case that “the winner takes all”, such won’t be the case in the shared office space. The barriers to entry are not that hard to overcome and users desires for spaces and types of communities will remain diverse.

WeWork is not a market place. It is a workplace provider. It only represents one of the many flavors that users want. Other providers will be successful proposing different flavors, in a large scale. Regus and now WeWork have shown the path.

In that sense, Starbucks is a better analogy to understand where WeWork may end up, if successful. Starbucks is the strongest, largest, most successful coffee shop company in the world. It is ubiquitous. But it does not have a monopoly. There are others, big and small. In the process Starbucks has helped change the way people drink coffee and it has raised the traffic to coffee shops, particularly their own. They also pushed out some of the local coffee shops that often –quite frankly- were not that great. But many local coffee shops, with good cofffe and personality, managed not only to survive but also to thrive.

We believe the same will happen to the Workspace-as-a-Service ™ industry. We believe that WeWork is only one of the several franchises that will establish their names in the industry. Meanwhile, WeWork, like Regus before them, greatly helps raise awareness of the shared office space, to the benefit of all operators, large and small. We believe investors have other ways to tap into this opportunity than to bet on a $10 billion valuation for a marginally profitable company. Other serious contenders are emerging, at less scary valuation levels and with possibly safer business models.

In the end-state, the traditional office space world will be significantly disrupted, but landlords who will ally themselves with Workspace-as-a-Service ™ operators to help evolve their space offering can take advantage of this massive change too.
Finally, we do believe that it is only a matter of time for the flexible office space industry to reach a $1 trillion valuation, which is still a fraction of the entire commercial real estate space valuation. Give us a little bit more time for a prediction as to when. To be continued… 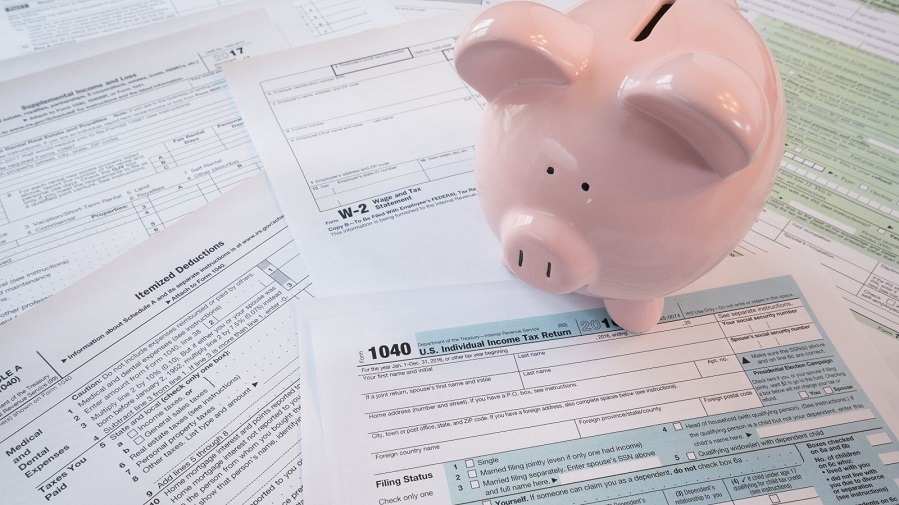 Track Your Miles! Use an IRS Compliant App to Save Money 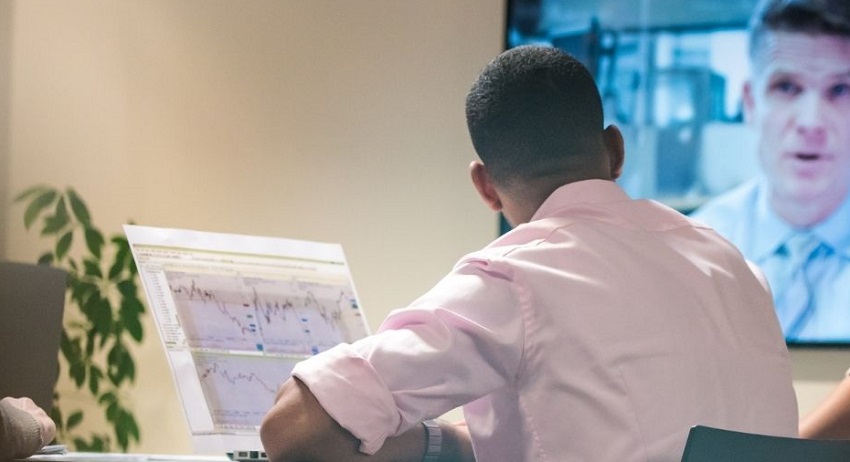 Promoting Communication During the Era of Hybrid Work 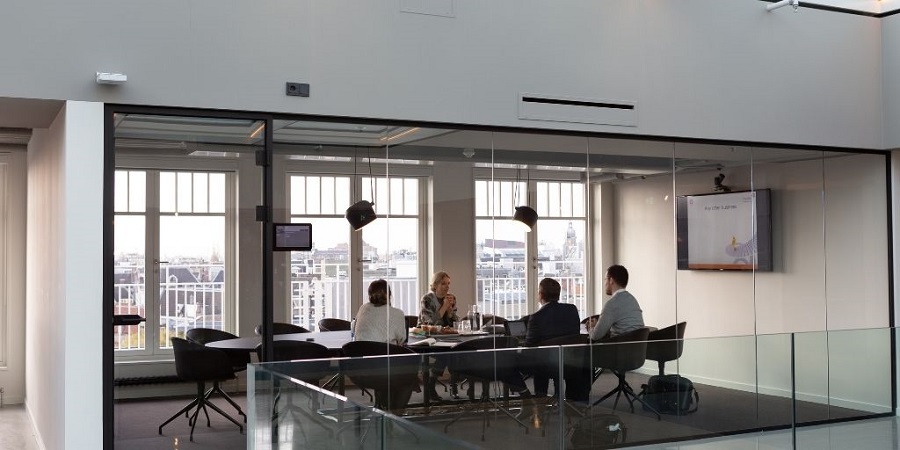 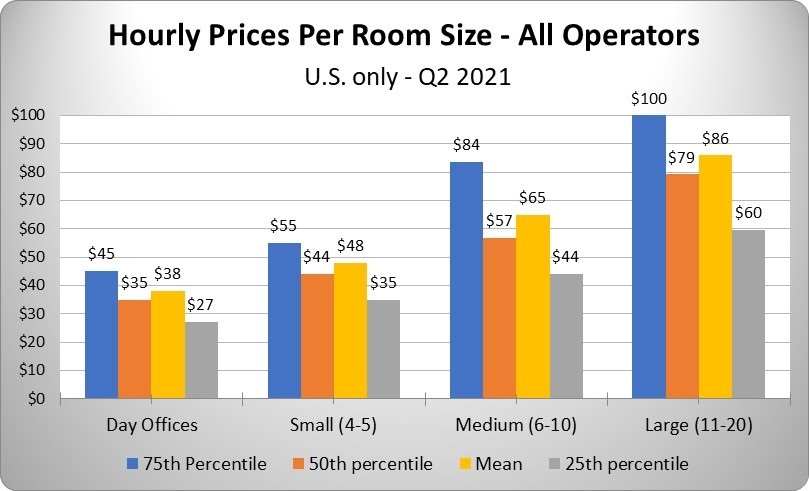 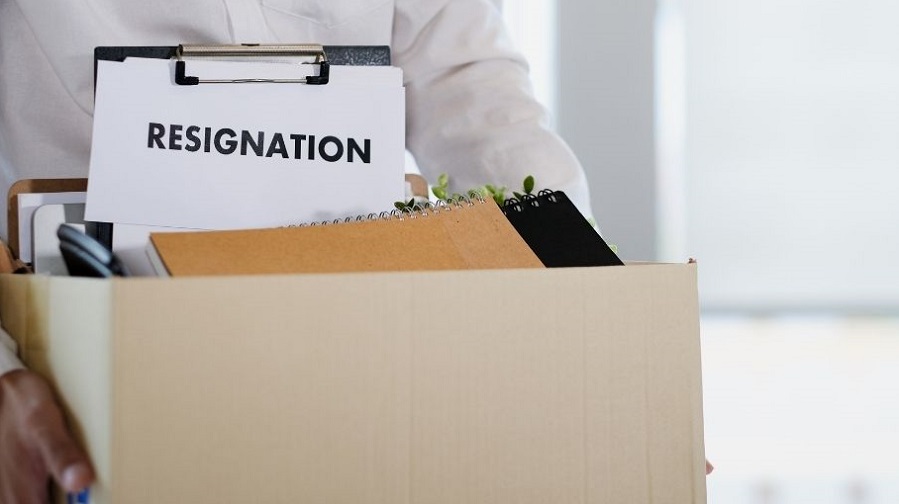 Why People Leave Their Jobs 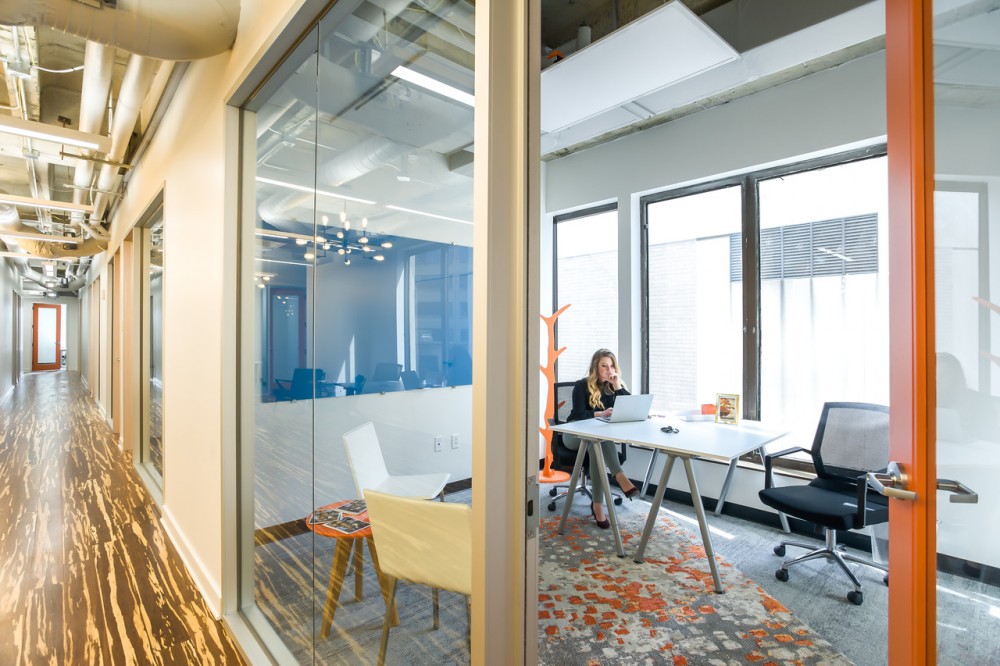 Small Businesses: Get A Virtual Office You Can Be Proud Of 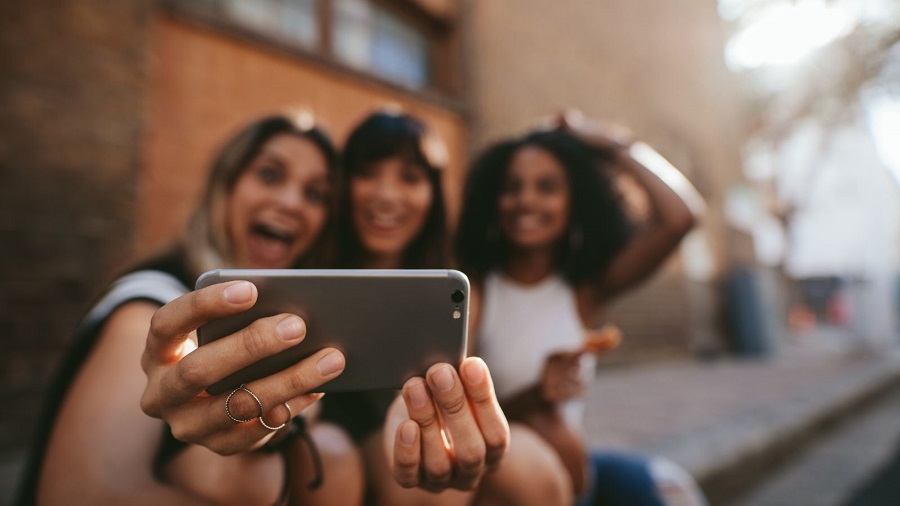