We are all in the Coworking Business

Heard at the 2016 GWA Conference in Las Vegas, Nevada

Each year our workspace-as-a-service industry gathers to exchange information and share best practices. This year, the event took place in Las Vegas last week with probably the best content and the richest exchanges we have had to date.

We’d like to share some of the salient discussions that attracted our attention starting with the Community Management break-out session moderated by Iris Kavanagh and a follow-up presentation by GWA President Kane Willmott the next day.

Kane Willmott’s impromptu presentation drove the idea that “we are all in the coworking business”, from the young, hip, open, creative spaces and to the more traditional business centers. Both sides of the industry were well represented in the conference attendance.

Kane’s beautiful demonstration started with the Google definition of Coworking that every operator in the audience should find relevant to their space, no matter how professional, private or open they are. There was also an agreement that community building is critical to all spaces, but that the immediacy, intensity, and openness of the community can widely differ, depending upon the concept and the design of the spaces. That theme was a frequent topic of discussion that surfaced in multiple break-out sessions at the conference.

Kane insisted that coworking no longer means “Open Plan” and that the image of what coworking means has changed a great deal in just the last 5 years. He shared that he refers to his own operation in his local market as “coworking space”, even though 90% of his centers’ office space is made of private offices, in part because that’s the term people use on Google when searching for shared office space.

In separate discussions, Benjamin Dyett shared Grind’s own evolution, indicating that the first Grind location in New York city was all open space, but that his latest centers have 40 private offices or more, saying “everyone seems to be meeting in the middle”.

Lori Spiess shared her own personal evolution towards tearing down walls in her traditional business centers in Minneapolis and opening up vibrant community spaces. She described her move as an Eureka moment, with great passion, and how she overcome her own fears and old habits that were in the way. The result: almost a 100% growth in profits in 5 years.

While coworking means different things for different people (and many users would refer to traditional executive suites as coworking), in the end the market decides what it wants to call it and it is very clear that “coworking” is the term. 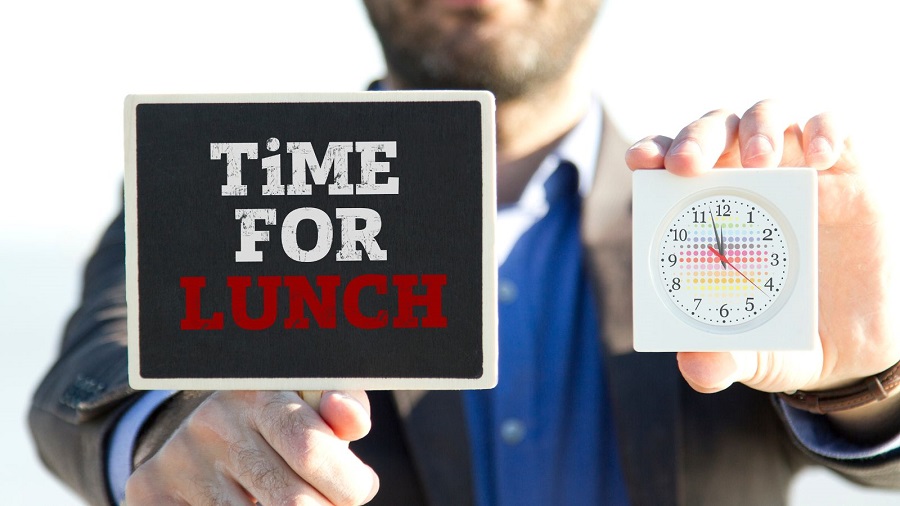 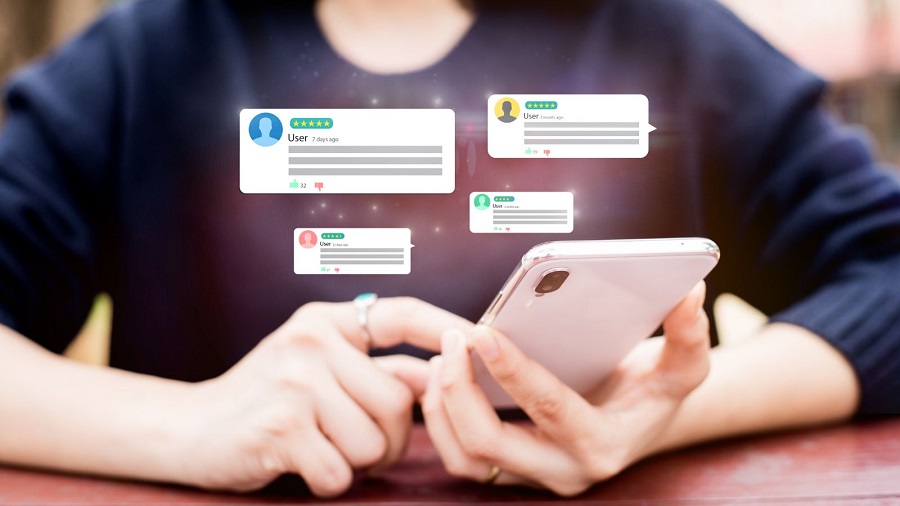 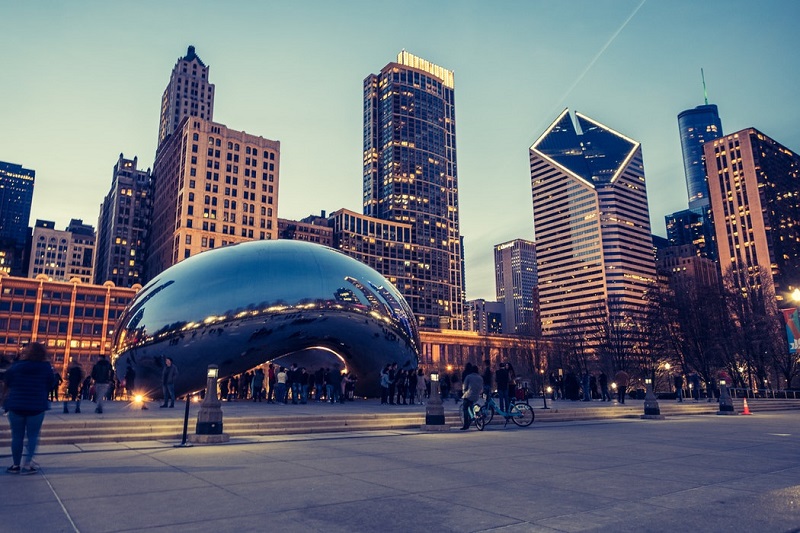 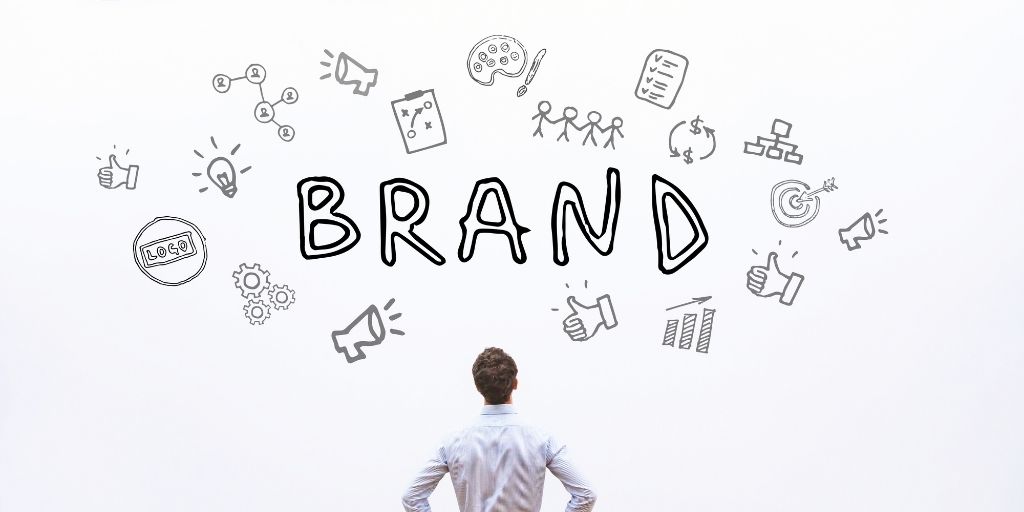 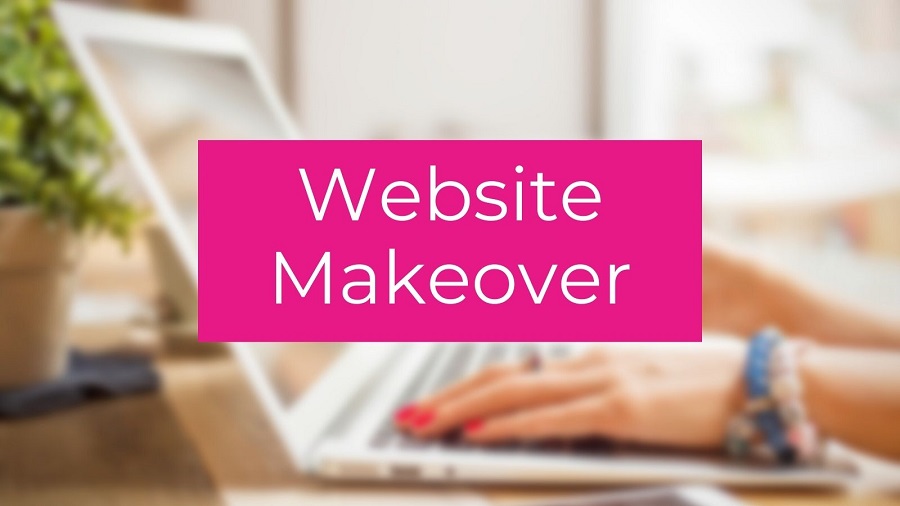 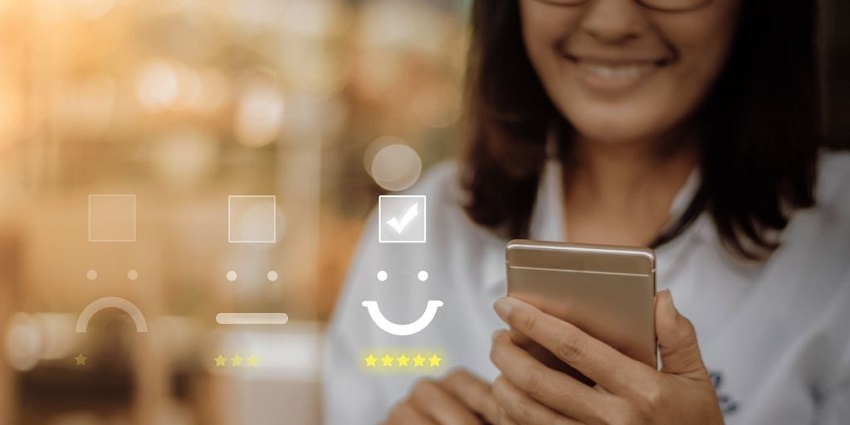 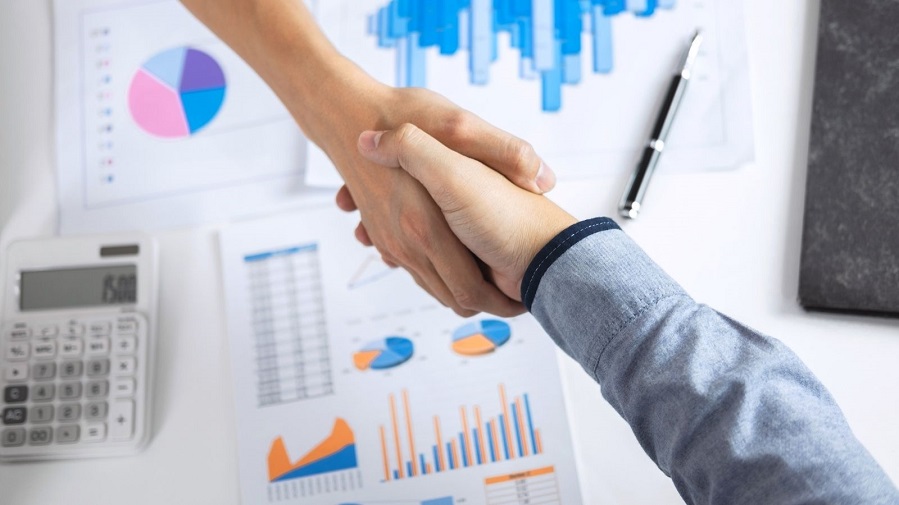 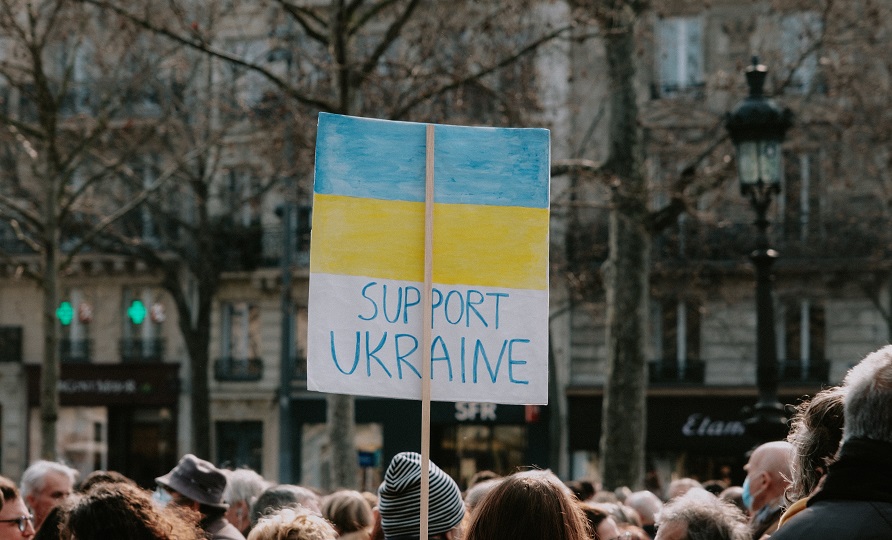 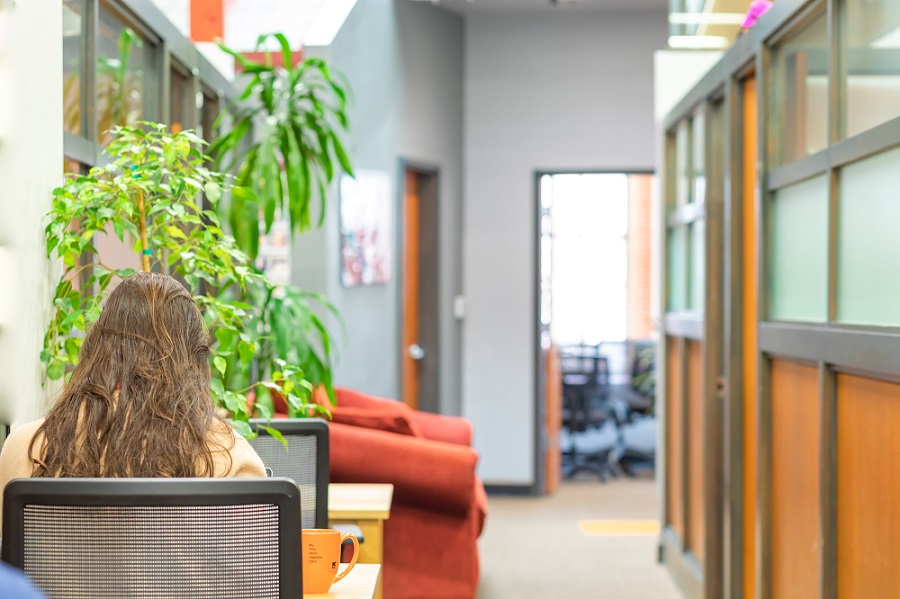 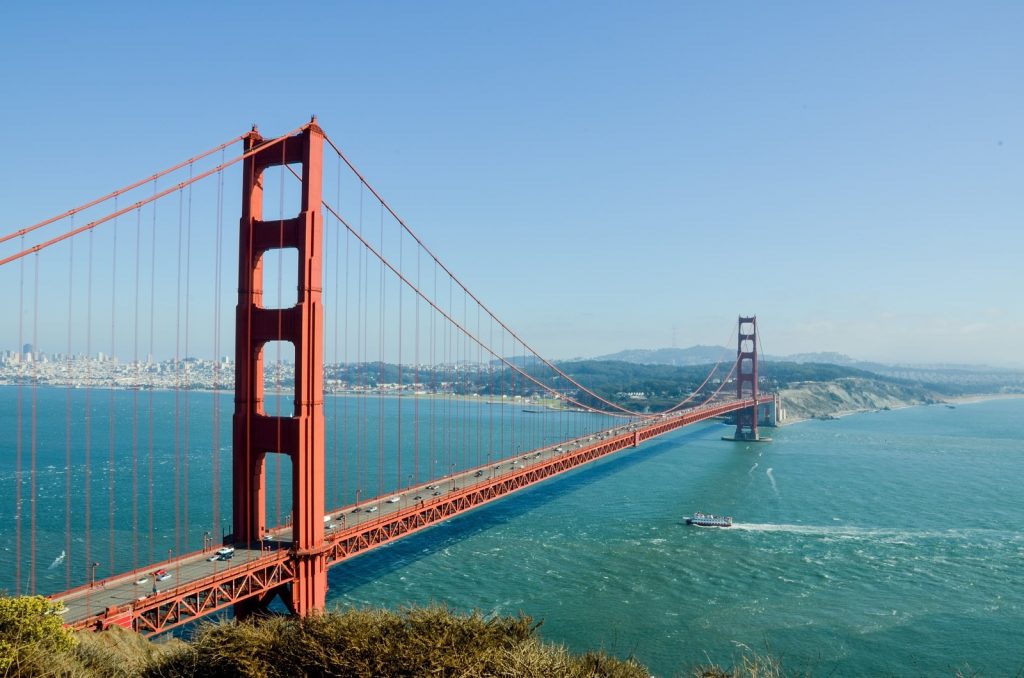