The Federal Bureau of Work Statistics reported today a sudden loss of productivity throughout the Country in the hours preceding the opening of the Patriots-Steelers game that opened the NFL season on Thursday Sep 10, 2015. 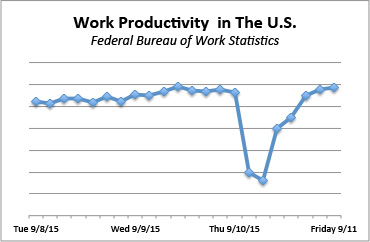 This finding took CloudVO by surprise. To the contrary, we had noticed a surge of professional activity throughout our partners’ break rooms and lounges that very same day, with folks riveted to their computers, working hard at solving problems to make the world a better place, as shown in this picture taken at a CloudVO partner location Thursday afternoon. 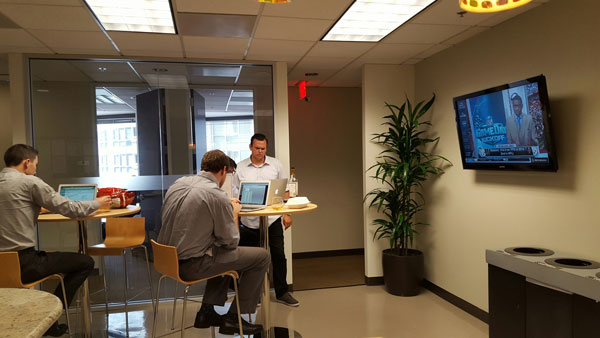 A close up of the screen shows they were busy… entering their picks to the CloudTouchdown Football pool, while getting their inspiration from 12-year aged whiskey and Michael Irvin on the NFL network! 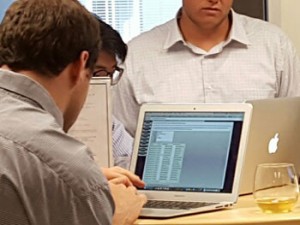 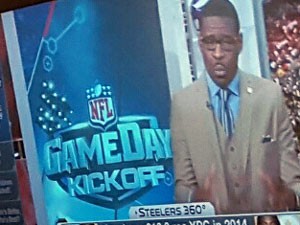 CloudVO sincerely apologizes to the entire country for the ding on the economy that we and the 92 participants of the CloudTouchdown football pool have caused, unknowingly.

We fully expect Steven King to precisely quantify the damage made to the U.S. economy, and we will do our very best to remedy this situation.