Are Coworking Operators Like WeWork a Threat or an Ally for Commercial Landlords? 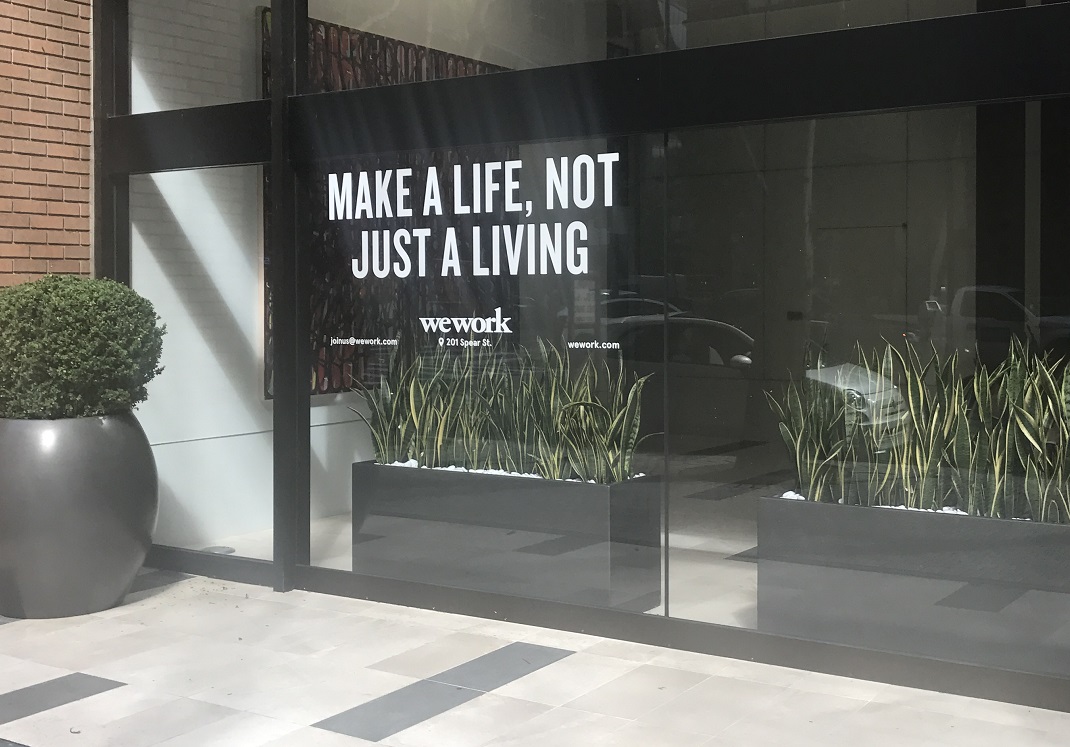 A recent blog post published in Finance & Commerce entitled “Landlords, rivals push back against WeWork” expresses concerns from some landlords and their brokers that WeWork is stepping on their turf.

The article is interesting, and I thought it would be worthwhile for me to highlight some partial agreement with the author’s analysis, while sharing some divergent and expanded views as well on the evolving nature of Landlord/Operator relationships. 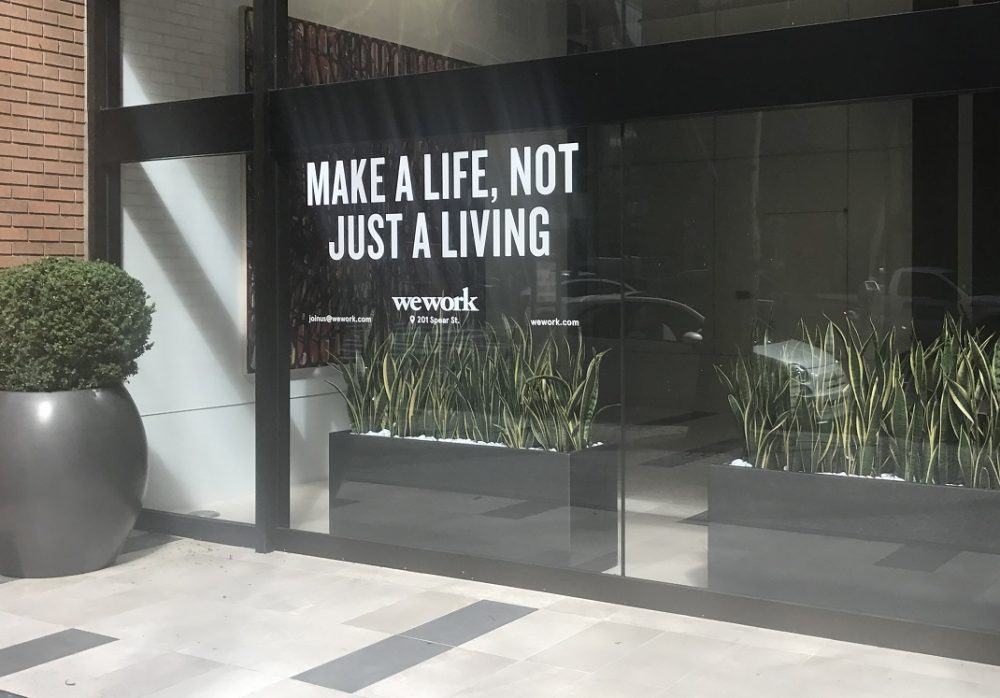 2.   Landlords’ Attitude is changing.
“More than a dozen real estate and banking executives interviewed by Bloomberg expressed misgivings about working with the start-up,” says the Finance & Commerce article – well, maybe, but let’s not forget that for one dozen skeptics, you have several dozens of landlords who are raising their hands to attract WeWork in their buildings, even though WeWork has, in many cases, replaced the fat Letters of Credit or Security deposits of the past with meaningless guarantees for the first 6 months or 12 months of rent. It’s not difficult to guarantee the first year of rent… when 9+ months of it is free! If landlords’ attitudes have changed, it is that WeWork, and the entire coworking industry, is being more actively sought after by landlords throughout the country than it ever has. A dozen skeptics won’t stop this powerful wave.

3. Reduced Collateral in Leases.
We can also point out that the considerable drop in security collateral experienced by landlords with coworking players in the last few years does not put their project necessarily in a more fragile financial situation. The best collateral of a coworking operation is the operation itself, with hundreds of members sending recurring payments every month which won’t disappear, because their business identity is tied to that location. There is more than meets the eye than an apparent threat to the financial stability of these collateral-less transactions. 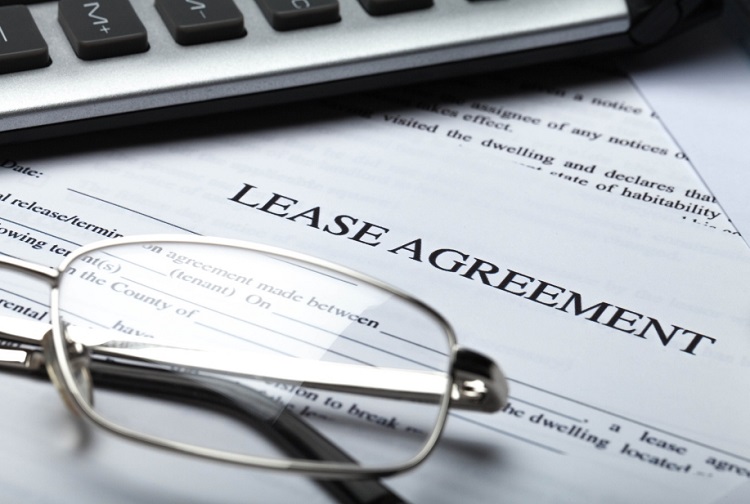 4.   Debunking the myth of Corporate Guarantees.
Corporate guarantees can be very dangerous for landlords by giving a sense of false security. They were the reason why Regus filed for Chapter 11 in 2002, by creating a domino effect due to growth that was too aggressive in the Western US during the dot-com boom of the late nineties. The majority of their assets were performing well, but a series of imprudent leases, with corporate guarantees, at the peak of the market created a domino effect that affected all landlords. Under Chapter 11, Regus could attempt to restructure all of their leases, including with well performing locations. That did not help the Regus landlords in any way, corporate guarantee in hand or not. What saved them were other flexible space operators taking over the locations vacated by Regus.

That is how Pacific Workplaces (Pac) experienced its initial growth 15 years ago, by taking over a former Regus franchise location in Walnut Creek, California when they failed on their rent obligations. The Landlord in the end did not need the collateral, corporate guarantees, or personal guarantees that Pac would not offer (at the time Pac had only 2 existing locations). They cared that a knowledgeable operator would optimize the operation and pay market rent. That approach served them well. Two lease renewals and two lease expansions later, Pacific Workplaces Walnut Creek has never failed on its rent obligation, has become the largest tenant in the building, all to the delight of happy asset managers! 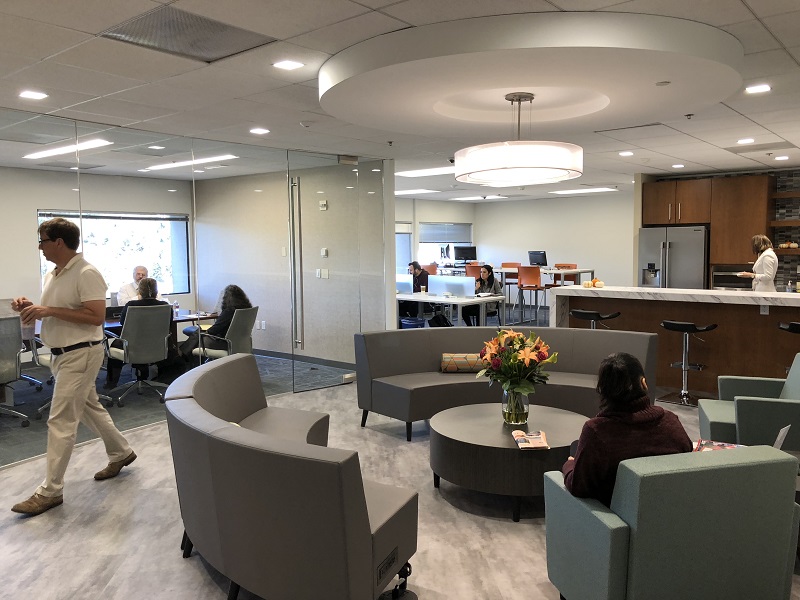 6.  WeWork and Coworking Operators a threat to Landlords?
That is what the author of the Finance & Commerce piece argues. I think the truth is more subtle than laid out in that article. First, as a buyer of commercial buildings, it seems to me that WeWork is a beneficial player for the owners of assets they purchase, in that WeWork was the highest bidder. Otherwise, the owner would presumably not have sold. Second, the trends towards mobility, the consumerization of the workplace, the continued decrease in corporate footprint per employee, are all threats to landlords in that the need for traditional commercial space is shrinking. Coworking and other forms of flexible office spaces are enabling these trends, but the threat to landlords is the trend, not the flexible office space operators. In fact, Coworking operators are natural partners for landlords to take advantage of that new secular trend. Managing coworking spaces is an entirely different profession than property management. Just as hotel landlords bring in franchise operators to manage the hotel (and don’t try to do it themselves), commercial office landlords need professional coworking operators to manage that new exploding demand.

Written by  Laurent Dhollande, CEO of CloudVO and Pacific Workplaces 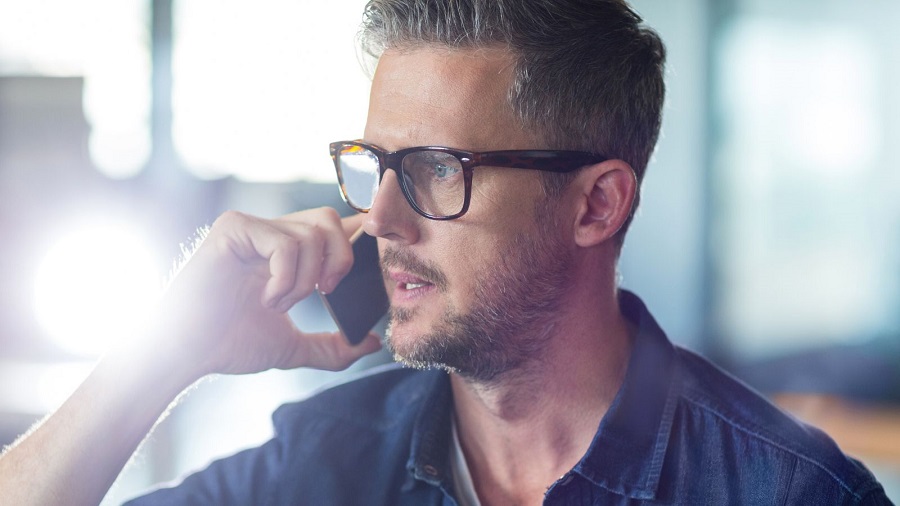 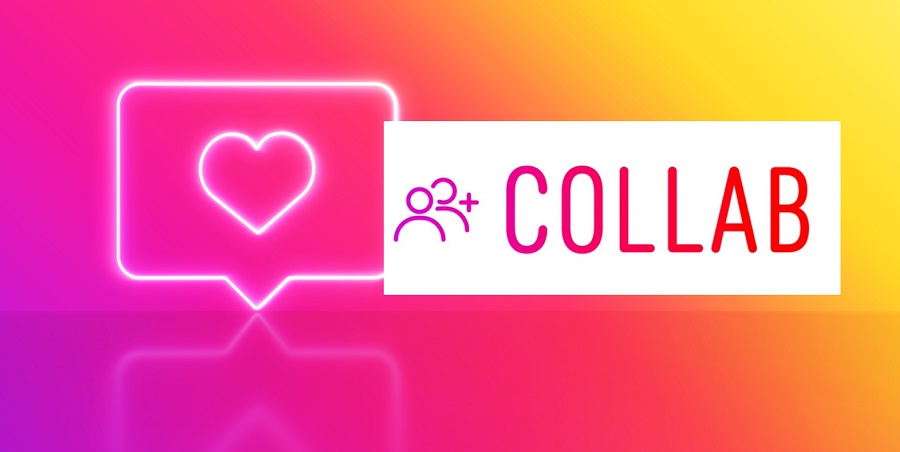 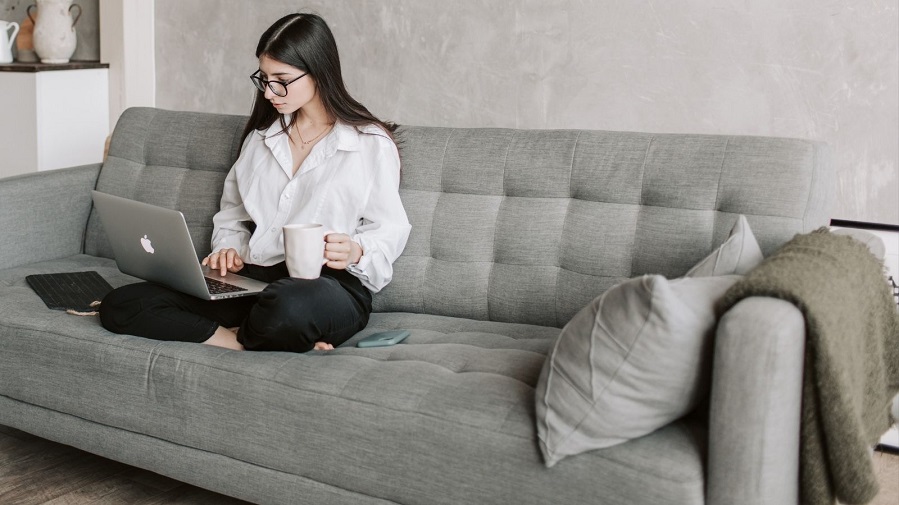